How to write good questions

The NHS digital service manual team has published some new forms guidance that will help digital health teams design better forms and transactional services. Content designer Sara Wilcox explains how and why it was done.

The NHS uses all sorts of forms to gather data and provide services: for example, contact forms, consent forms and forms for registering or applying for services. This guidance focuses on digital forms and online services, but most of the advice in it applies to paper forms too. We have recently published guidance on how to write good questions for forms.

How do we stop people building ‘beautiful nonsense’?

The NHS digital service manual contains a number of forms components – like buttons and text boxes – that teams in the NHS can use to build accessible, mobile-first products and services.

While it’s easy for teams to find and reuse components like these, it’s not easy to find guidance on putting a good form together. Without guidance, there’s a danger that people will use the components to build ‘beautiful nonsense’ – in other words, branded NHS services that look good but do not meet users’ needs.

What teams needed to know about forms

The service manual team worked with forms expert Caroline Jarrett to identify what NHS digital teams need to know about forms design. Caroline drew up a ‘forms topics map’ and tested it with public sector design teams, who fed back what they thought we should include. We then tested the topics with some teams at NHS Digital, sat in when Caroline did expert reviews of some NHS forms and took notes when teams asked for her advice.

Some teams clearly needed broad-ranging guidance on building forms. For example, there were delivery managers who needed to get new team members up to speed in forms design and there were content designers who had lots of experience of working on health information but who needed to learn how to write content for forms.

One of the key things we found was that people generally started out looking for forms components, when in fact they needed to think through the questions they should be asking.

We decided that the most useful place for us to start was to publish guidance on writing good questions to get the right answers.

We tested our draft guidance

We tested our prototype with people working in NHS Digital teams, in the NHS Business Services Authority, an NHS trust and with a university digital health researcher. Participants included a mix of professions: service and interaction designers, content designers, user researchers, product and delivery managers.

We found a clear need for guidance and what we’d drafted did reflect the issues that digital teams were grappling with. People wanted us to include NHS examples and expected to find some of the guidance in our components and patterns pages. There was a lot of interest in questions about sensitive issues like ethnicity, sex and gender in health - enough interest for them to warrant a section of their own. The guidance also needed to be something that people could dip into to answer an immediate question, but that would also encourage them to read further.

We’ve published the guidance in ‘beta’ because we want people to start using it and to feed back. There are some areas we know need more work and we’ll come back to these later:

We wanted to make sure that our existing components (such as radio buttons and error messages) reflect the new guidance. We’re also working on some new patterns. In particular, we’ve just published a new pattern for asking users for their NHS number.

Help us improve our new guidance

You can find our new guidance on how to write good questions for forms here.

Please give us your feedback. You can email us at service-manual@nhs.net, join us on Slack (on our forms channel) and contribute via GitHub.

Sara is the content designer in the NHS digital service manual team. She co-ordinates work on the content style guide and the A to Z of NHS health writing. She has many years' experience in health charities, and with the Parliamentary and Health Service Ombudsman, delivering digital services and heading up digital, communications and information teams.

How TV gets cyber wrong
By Hecham Mrabet. 16 December 2019
Hackers and cyber attacks feature in many films and television programmes, but are these portrayals accurate? Hecham Mrabet, cyber security specialist at NHS Digital, gives us a behind-the-scenes look at how a cyber security centre runs in real life. 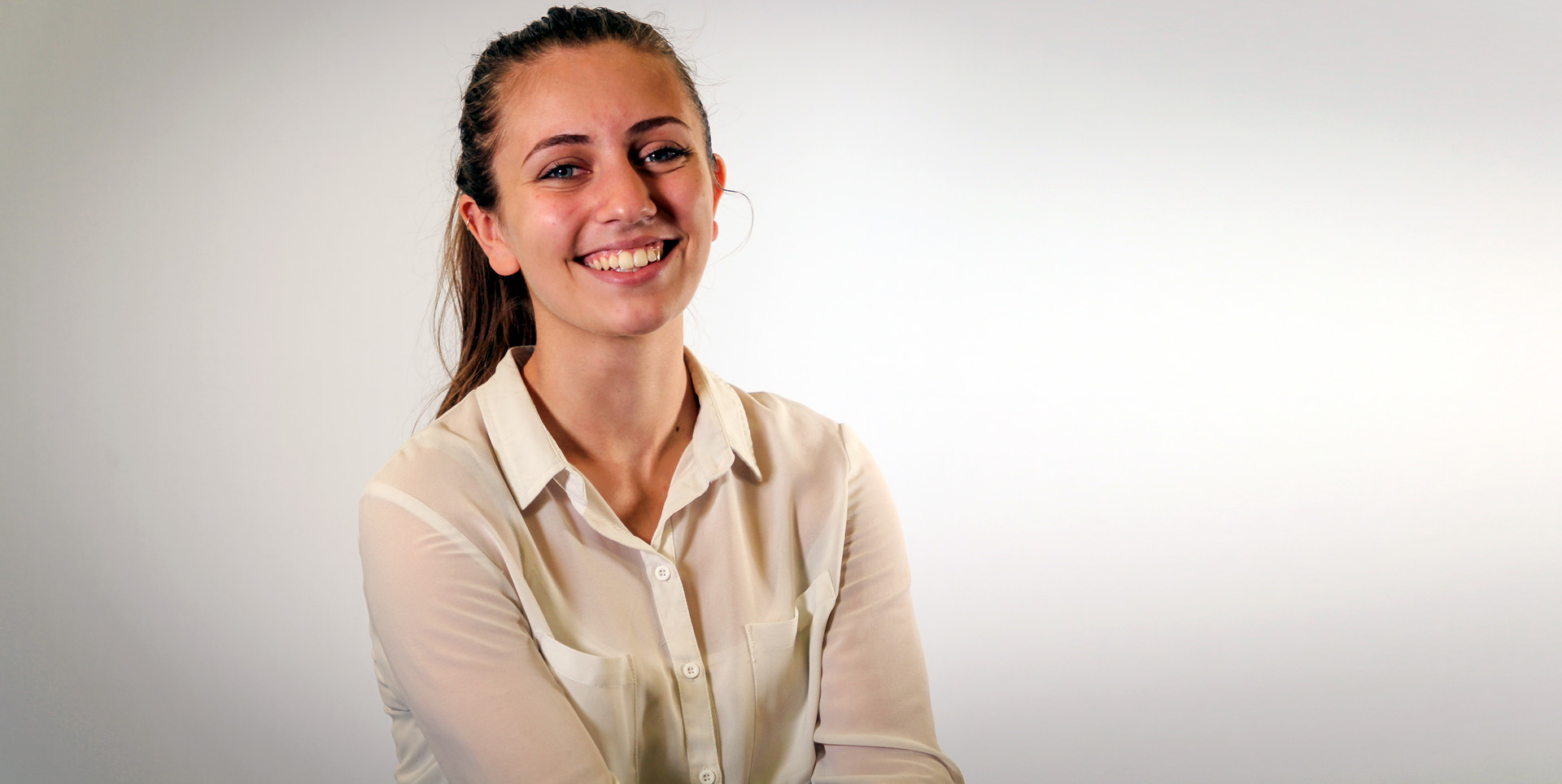 Is cyber a man's world?
By Charlotte Roe. 21 October 2019
Cyber security still has an out-dated image of being a masculine profession. Charlotte Roe, Cyber Security Apprentice at NHS Digital, talks about her job and why women are needed in the world of cyber.

What do innovators think?
By Lisa Hollins. 16 October 2019
When NHSX launched in July, it committed to serving users’ needs and creating an environment that nurtures innovation. Lisa Hollins, Director of Innovation Delivery at NHSX, talks about what innovators are telling her should be the system’s top priorities.
Last edited: 18 August 2020 2:30 pm