The patients behind the clicks: research for the NHS App

The NHS App is an important element of a digital first healthcare system as outlined in the new NHS Long Term Plan. Here, Josh Dresner, user researcher on the NHS App project, describes how patients and staff have informed the development of the app. 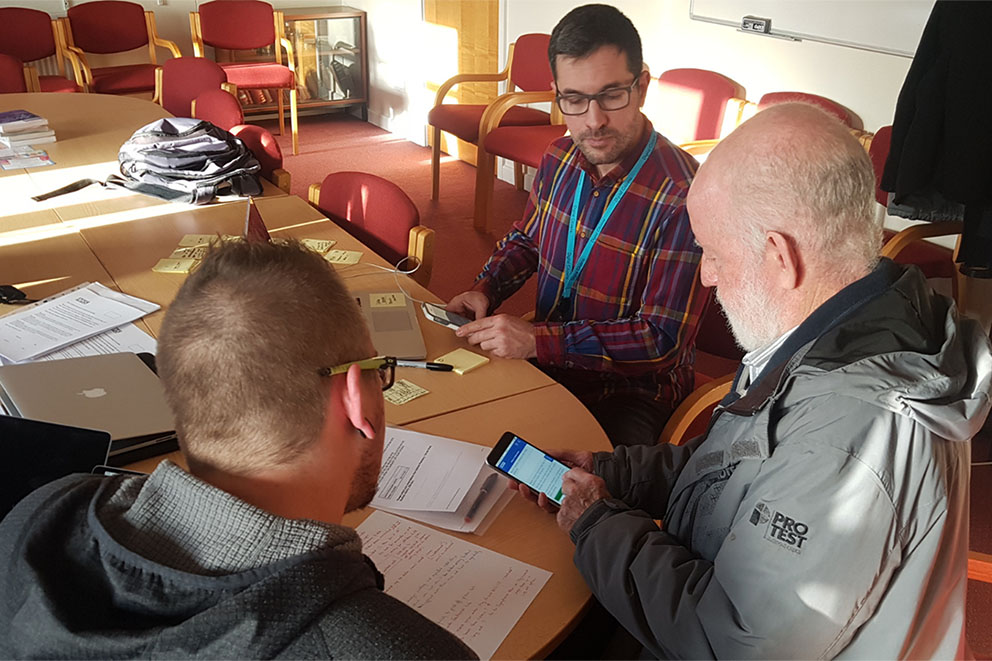 As a researcher I have worked across some very interesting projects, but the new NHS App has been particularly rewarding. The app is now available on the UK iOS and Android App stores. This is a major milestone for all of the team; the result of a lot of hard work over the past year and a half.

My role, alongside the other two researchers of the project, has been to listen to our app users, to hear the difficulties that medical and operational staff at GP practices have, and to be able to make sense of everyone’s requirements, wishes and concerns for the App. These have then been passed through to our NHS App team, our developers and testers.

We launched our pilot in September 2018, initially with a single practice in Liverpool, and returned a few weeks later to collect first impressions and critical feedback from some app users.

“I like that you can check your symptoms,” said one woman in her sixties – one of the first in the country to use the NHS App. “It makes you think a little before just booking an appointment,” she pointed out.

By November, over 1,000 members of the public were checking their symptoms, booking appointments, ordering repeat prescriptions and reviewing their medical record on the app at the handful of GP Practices around the country that were piloting the app.

Keeping the user at the heart of the design

As part of the NHS App team, we have been focussing on ensuring it is relevant for the entire population of England. This has meant taking care of the functionality and user experience of the NHS App and also the service around the app - the promotion to the system, to the patients, and to ensure its support. We have worked alongside the Empower the Person team to ensure there is continuity of the rollout of the app across the country.

The pressure back at the start was to ensure it would work for everyone, not just the most digitally literate, and that it would be launched with its core functionality first, being followed by new features and enhancements later. This remains on track and GP practices are being fully linked up to it in a gradual roll out.

Through 2017/18, our team looked at other health apps available in the country. We interviewed people that used them, and people who had never downloaded them. We held face-to-face interviews with people who had long term health conditions and carried out several online polls. We worked with other NHS teams at CCG level and across NHS Digital to see what they had planned. The research activities changed as we developed the first prototype and then continued to iterate as the months progressed. 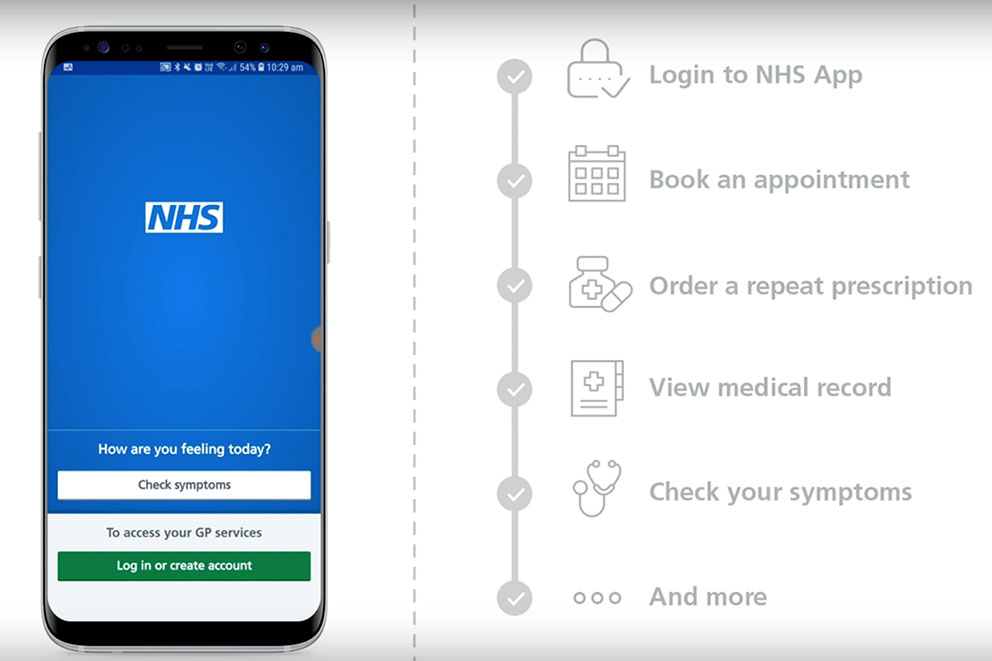 At the same time, the developers for the NHS App had to investigate what would be technically possible. The app pulls data from across the four main health IT systems into one single app experience. This required planning, negotiation and an overarching vision. Everything has needed to be tested on each system to ensure one consistent NHS App user experience, whichever backend IT system a practice uses. 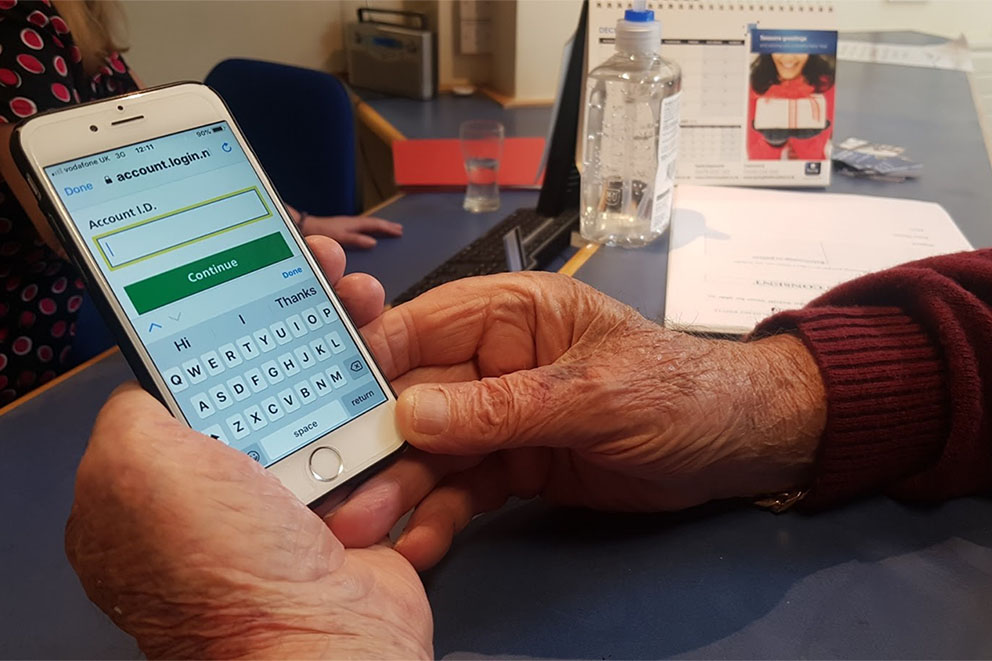 Lessons from the NHS App pilot

Each practice invited their patients to register, try it out and share their feedback along the way. By the end of December 64% of the patients that registered had never before had a GP-connected health app. Patients have been able to rate pages and leave comments for us within the app. We’ve learnt that patients are finding it simple to book repeat prescriptions, they are positive about the NHS look of the app, and the number of organ donation interactions has increased as there is more awareness of this service. We also received critical feedback. Patients were disappointed not to see appointments available to book and also not to see their nominated pharmacy listed.

For the practices, the aim was to have no significant impact and to reduce the burden of signing people up for online services. With our pilot, we found that practice staff needed to learn about the app in order to promote it, but after sending an initial SMS to invite patients and the few queries that followed, there wasn’t much change. We’re working with the feedback we’ve received in order to improve practices’ onboarding experience and overall setup over the coming months.

This is the very beginning of the NHS App journey. Integration with the wider GP system and promotion to patients will take further focused user-centred design and collaboration over the coming months. We will update again as we increase our user numbers from the thousands to hundreds of thousands in 2019.

The NHS App is being rolled out across England through 2019. It is available for pre-registration on the Android and Apple App stores.

Josh Dresner is a user researcher for the NHS App. He has a background in anthropology and human-centred design and has been working on the NHS App team since July 2018.