Tom Denwood, Executive Director of Data, Insights and Statistics at NHS Digital, explains how the Health and Social Care Network can help us make the transition to ‘internet first’ services while saving the system millions of pounds.

If your home internet service provider was charging you about 70% more for far less functionality than its competitors, would you switch?

About 40% of the NHS is still operating on the same legacy network (BT N3) procured by the system more than a decade ago. The logic for moving immediately to its replacement, the Health and Social Care Network (HSCN), is at least as clear as the hypothetical domestic no-brainer above.

The NHS would be saving about £75 million a year for like-for-like services if everybody was on HSCN now. That’s about half the annual cost of a district general hospital.

On the new network, organisations get access to a competitive market of 20 innovative suppliers. They get better cyber security, opportunities for interoperability with social care, and connections capable of supporting modern public cloud-based services. They also get faster and more reliable services, with 65% opting to buy fibre-based products.

Making 'internet first' into a reality

We will complete the full migration by August 2020. But I want to use this post to address one line of thought that may get in the way of that goal.

Let’s be clear: HSCN is a halfway house.  All digital technologies are halfway houses – we are always part way to a more perfect future – but the successor to HSCN is in full view and is rapidly being built: 'internet first'.

N3 was a huge private network for the NHS. Internet traffic went through its internet gateway, which was never big enough to meet the system’s demands. HSCN is a hybrid public-private network that gives direct access to the internet. The final destination is internet first – putting everything on the public network, standardising services, unlocking competition and creativity, and handling all security at the application level, where it needs to be.

The advantages of HSCN

So, if HSCN is a halfway house, why should organisations not just go straight to 'internet first'? Why go to the bother of stopping over, when you could just push on to the final destination?

The simple answer is that we need HSCN to give us time to allow us to get critical applications on the NHS core infrastructure ready for 'internet first'. Some are nearly there – NHSmail and the e-Referrals Service (e-RS) – but several dozen key applications must be reengineered or replaced. Some are delivered by NHS Digital, many are delivered by the diverse and innovative supplier market. The NHS Digital Internet First team are working hard at making that happen, but it’ll take a few years, and the £75m cost savings are available now.

In the meantime, HSCN is the perfect segue to the Internet. If a user with an HSCN connection Googles something, the connection goes straight out through the HSCN security layer and onto the internet.  If you want to use an application that isn’t ready for the internet, the HSCN connection automatically kicks in. It is able to determine, at the router level, whether the traffic can go straight out to the internet or needs to be routed through the private fork in the network.

This allows suppliers and organisations including NHS Digital to move at pace to public cloud-based services, but preserves the integrity of the NHS IT infrastructure and ensures we can offer full access to the services health and care organisations need now.

And it is extremely good value for money.  HSCN connections have ended up cheaper than the market rates for normal internet connections, just because the NHS has been buying in bulk in a highly competitive (and deflationary) market. Plus, as it’s less expensive, most sites are going for a significant capacity upgrade.

Do you work for an organisation on the N3 network and do you need help to migrate before August 2020? Contact your regional NHS England and NHS Improvement team or hscn@nhs.net.

Visit the Internet First page on the NHS Digital website to view the recently updated policy and guidance.

Tom has extensive experience in leading major health technology programmes for over 13 years - with the last nine years in complex programme turnaround scenarios.

How is additional information in Summary Care Records being used?
By Tamara Farrar. 17 December 2020
As the coronavirus hit us in March, the Government made a significant change to the sharing of patient information for those working on the frontline in the NHS. Tamara Farrar, a user researcher at NHS Digital, looked at what that extra information meant for professionals in a wide range of different health and care settings.

How the NHS App is upping its game
By Susie Day. 24 November 2020
Susie Day, Programme Head for the NHS App, explains how new features help support patients and clinicians to meet an increasing need for remote access to services during the pandemic and how they will improve healthcare after the current crisis. 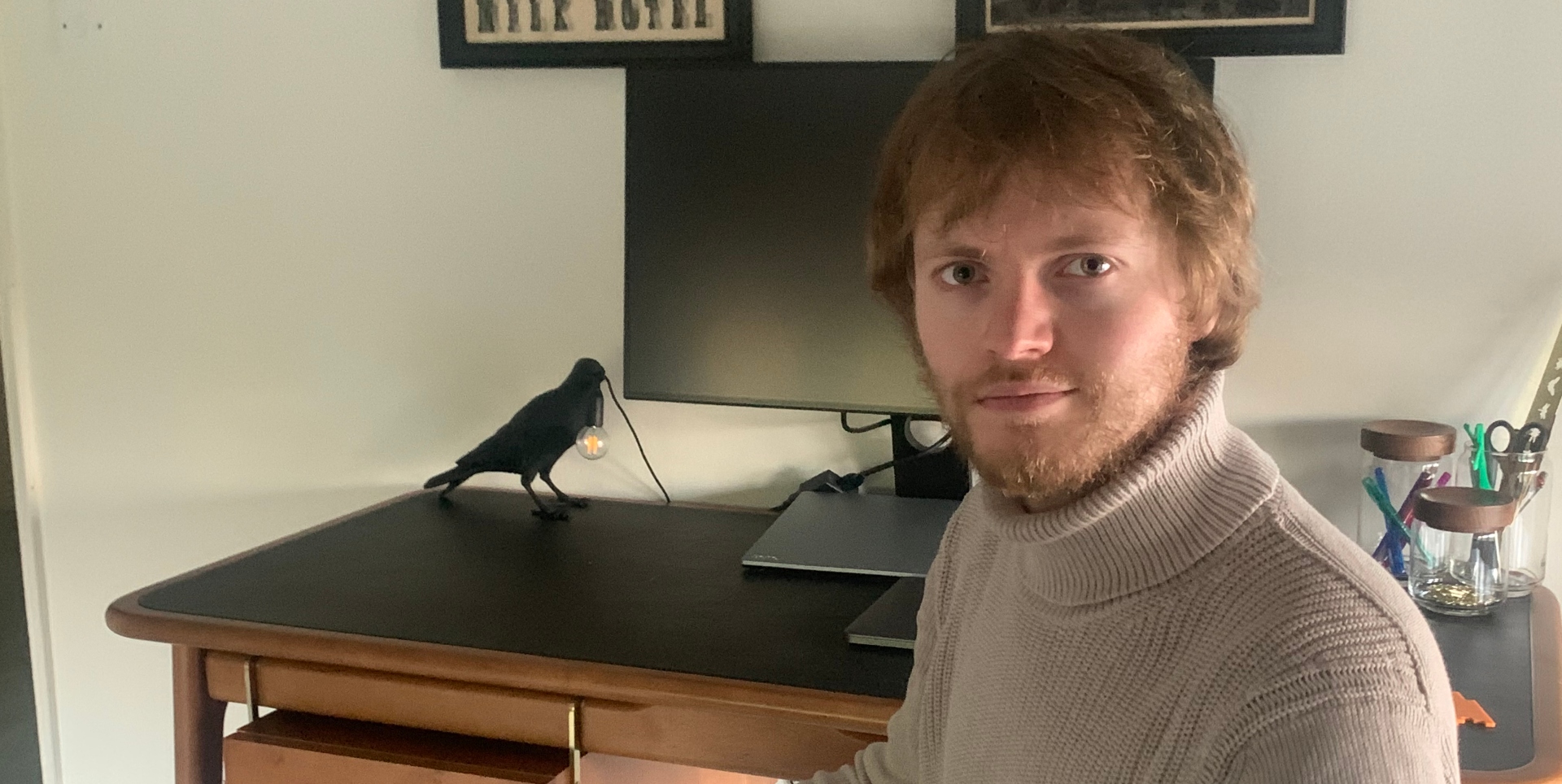