What we mean by digital inclusion

Being able to use digital devices (such as computers or smart phones and the internet. This is important, but a lack of digital skills is not necessarily the only, or the biggest, barrier people face.

Access to the internet through broadband, wi-fi and mobile. People need the right infrastructure but that is only the start.

Services need to be designed to meet all users’ needs, including those dependent on assistive technology to access digital services.

Research for the UK digital strategy suggests that there are a number of important barriers, and more than one may affect individuals at any one time.

As access, skills and confidence improve, it is increasingly important to tackle other barriers, including:

Good Things Foundation has produced an informative report on motivations of non-users of the internet.

People likely to be digitally excluded

There has been real progress in internet and online services.

Use Ofcom and Office of National Statistics data to see the latest figures on internet access.

But there are still significant levels of digital exclusion, for example:

The Government Digital Service has developed a digital inclusion scale which maps individuals’ digital capability on a scale from 1 to 9, from those who don’t use the internet at all to digital experts.

Some sections of the population are more likely to be digitally excluded than others. These are:

Good Things Foundation publishes an annually updated Digital Nation infographic showing who's digitally excluded in the UK and the reasons why they are not online. 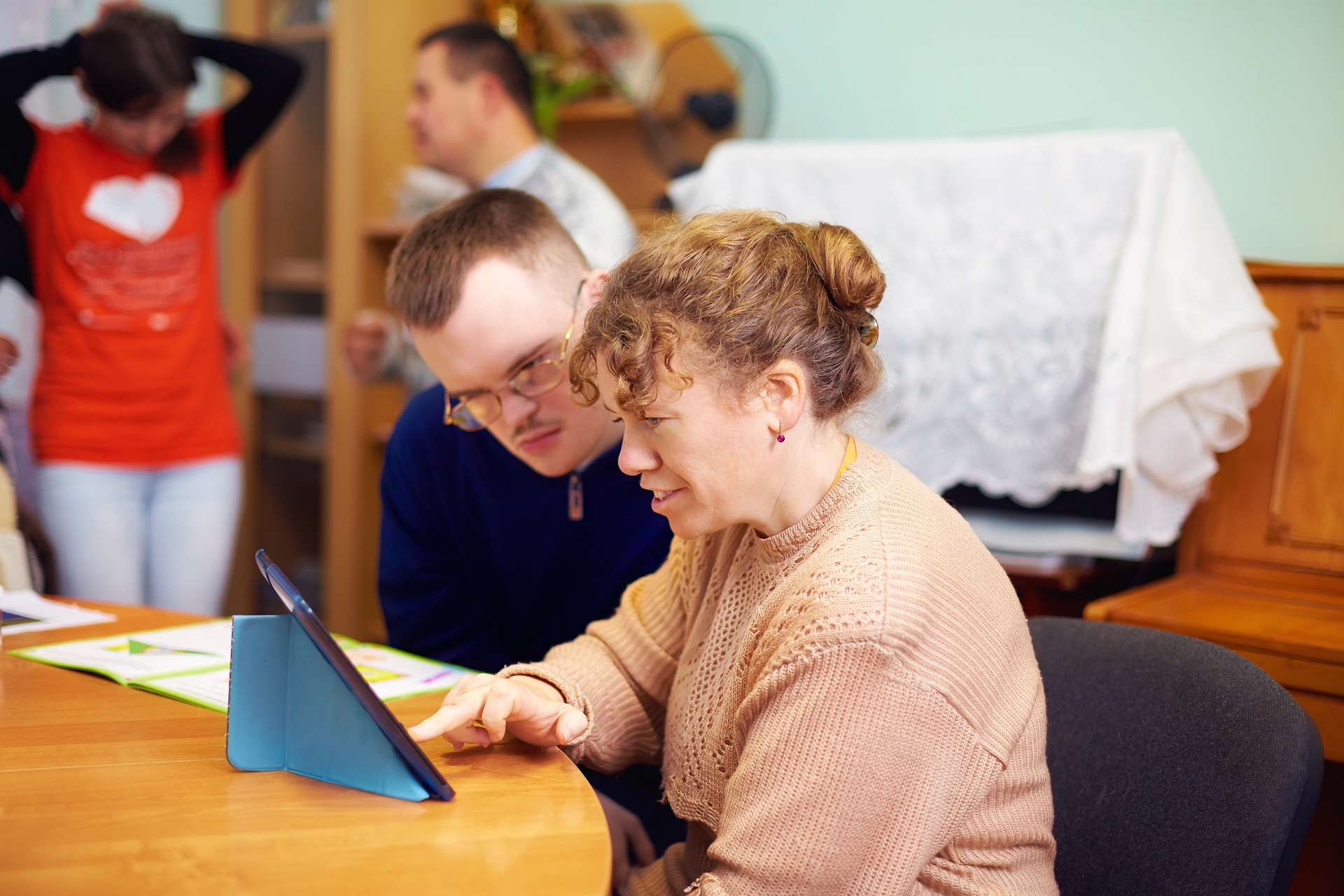 Digital inclusion initiatives can help users improve their digital skills so that they can use online services. However some people will still need assisted digital support such as:

As health information and services are increasingly delivered digitally, the ability to use digital technologies is increasingly a form of health literacy. There is good evidence from the World Health Organization that people with lower health literacy have worse health outcomes. 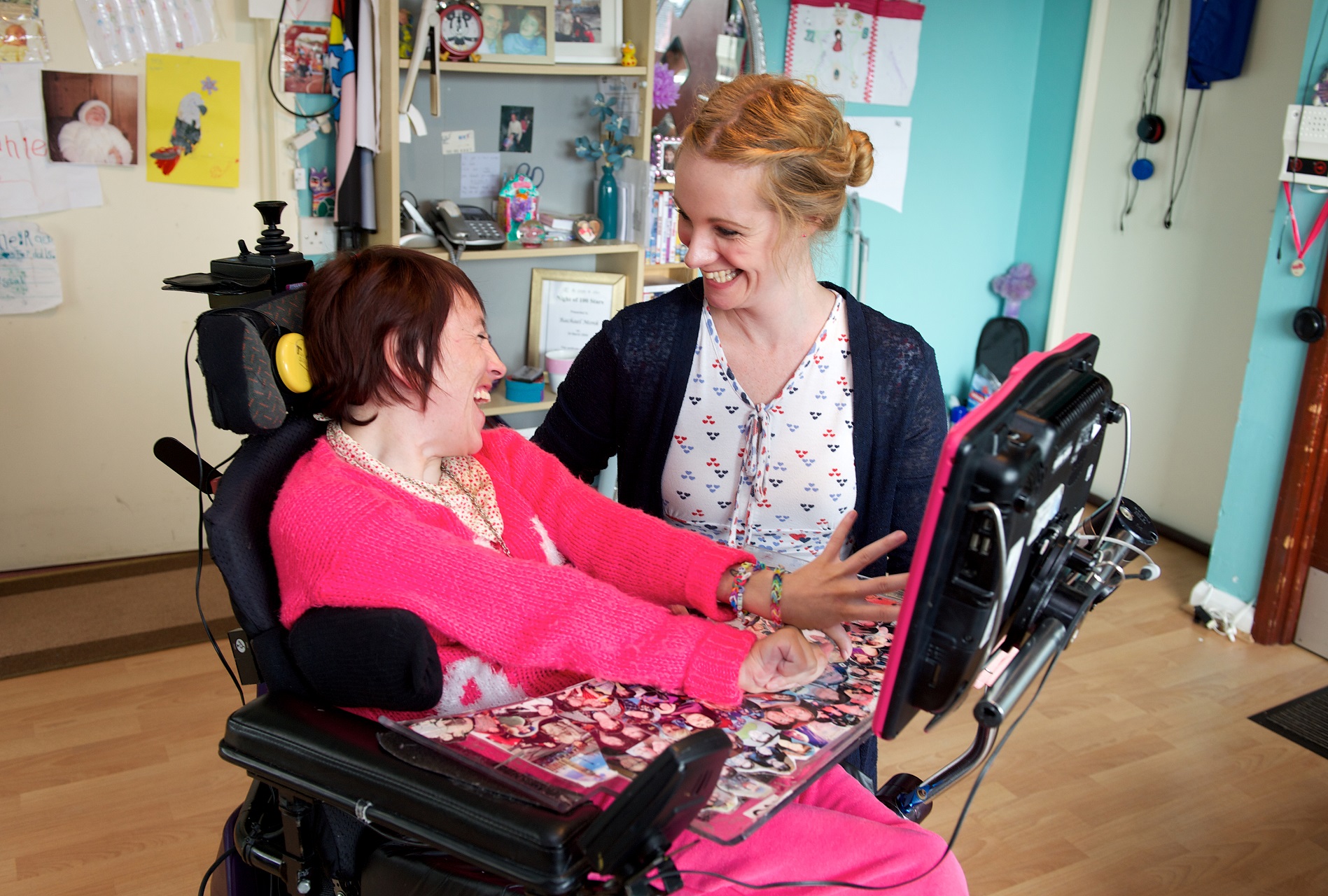 This guide is part of the NHS empower the person pillar of work. Other programmes include:

54% of adults in the UK looked up health information online over the past three months.

There are 40 million visits a month to the NHS.UK website. Most of these are made by smartphone (65%) with 24% by computer and 11% by tablet.

9% of adults own a wearable, such as a fitness tracker or smartwatch.