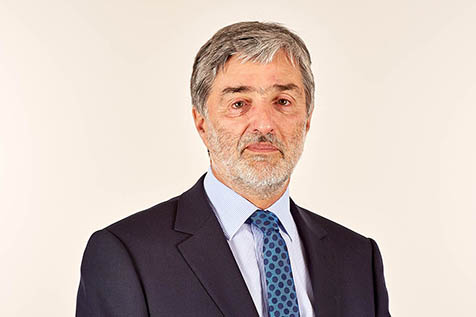 Rob Tinlin is a non-executive director, leading on integrated care, digitising social care, change management and organisational development on the NHS Digital Board.

He is a non-executive director on the board of the Crown Office & Procurator Fiscal Service and chairs its Audit and Risk Committee.

He was chief executive of Southend-on-Sea Council from 2005 to 2017. He previously served as chief executive of South Northamptonshire Council for seven years. Under Rob’s leadership, Southend council was awarded LGC Council of the Year (2012) and MJ Senior Leadership Team of the Year (2016). He was awarded an MBE in 2017 for services to local government.

Rob was the chief executive leading on health and social care for the East of England and a founding member of the Southend Health & Well Being Board. He has been a member of the National Information Board (NIB)the Anglia Ruskin MedTech Campus board, and the Advisory Board for the Queen Mary University of London Business School.