Find out more gender data information from our 2018 workforce report. 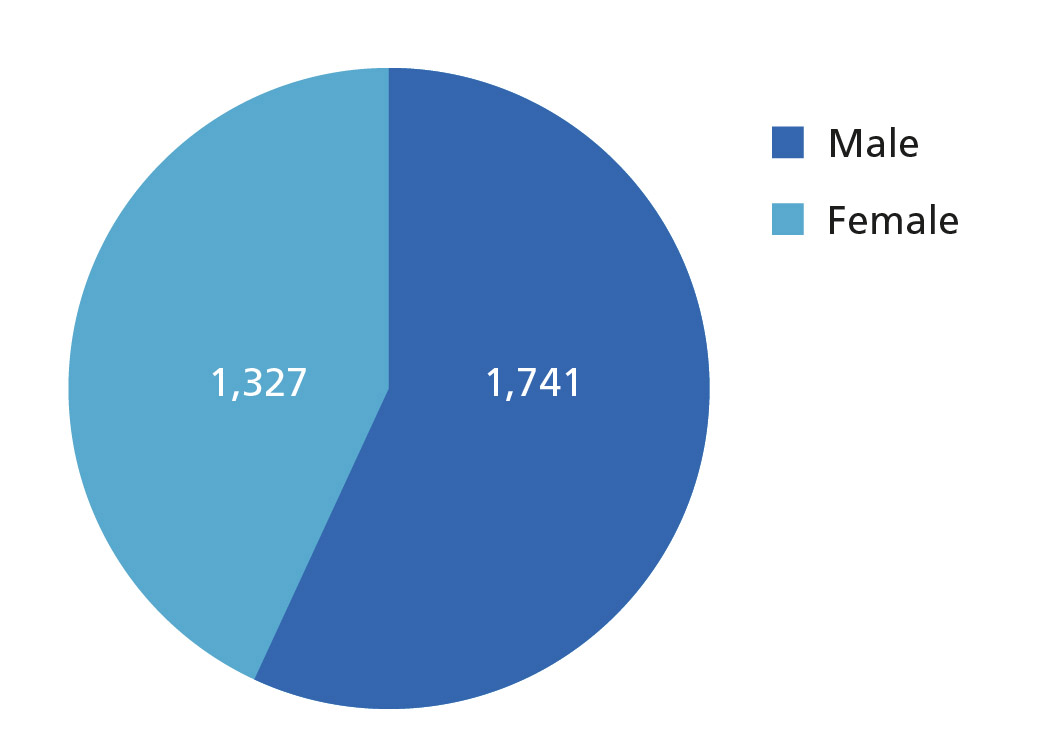 The following professions have a high proportion of men:

The following professions have a high proportion of women:

During 2017/18, we've looked at a number of different ways to attract more women to apply for roles at NHS Digital, including developing an online advert that will appeal to women looking to return to work following a career break.

Our support for women in technology has featured in online media appealing to potential job seekers, including one of our female employees winning the Editor's Choice category of Women in IT awards, another nominated for Graduate of the Year as well as our support for International Women’s Day.

Women made up 54% of employee relations cases and men 46%.