Download a quantitative and qualitative analysis of the gender pay gap within NHS Digital since March 2017.

This data is based on the 2,833 staff employed by NHS Digital, taken from a snapshot date of 31 March 2017. Findings are generally based on the largest variations between groups and if the sample size was deemed large enough to allow for inclusion. The information is sourced from:

The gender composition of the workforce is similar to last year and may reflect our high number of traditionally male roles, such as IT. The data also showed that: 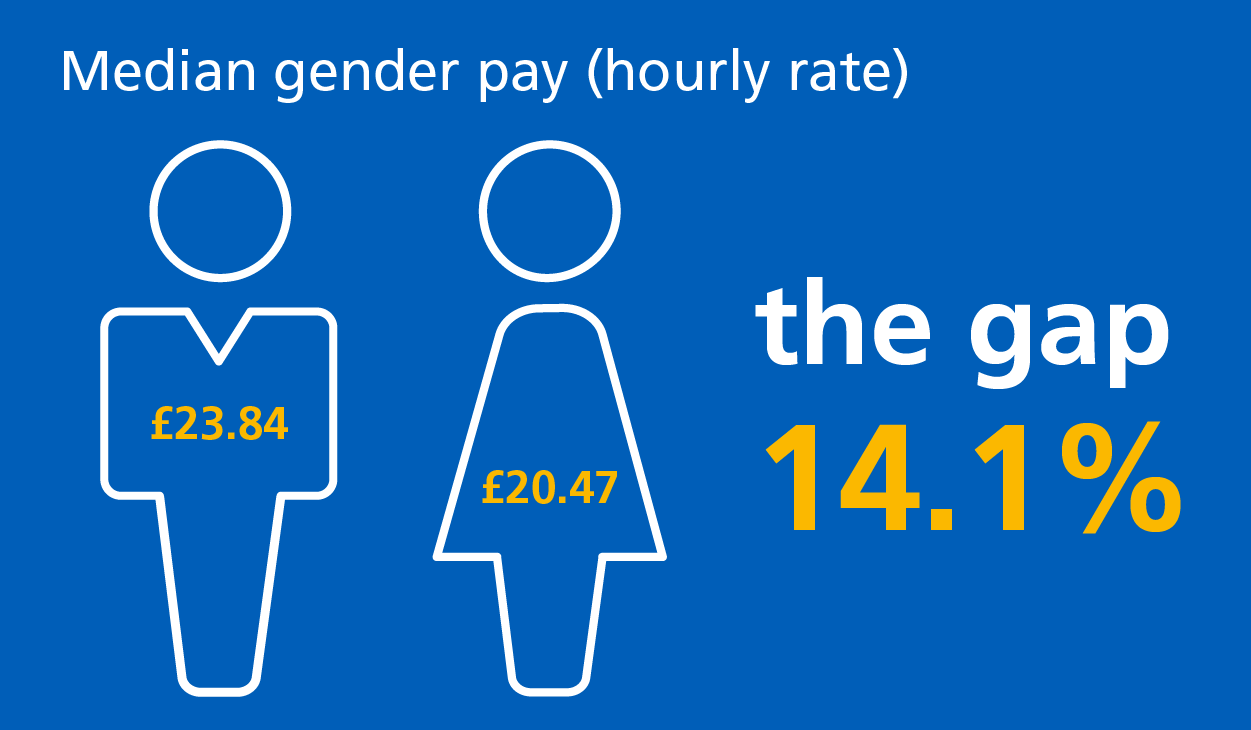 Download a quantitative and qualitative analysis of the gender pay gap within NHS Digital since March 2017.

Women's mean and median pay (hourly rate) is lower than males. The Office for National Statistics (ONS) estimates that the gender pay gap (median earnings) is 18.1%. NHS Digital is currently below this at 14.1%.

We use the national Agenda for Change job evaluation scheme to evaluate all new posts.

Find out what's included in this information. 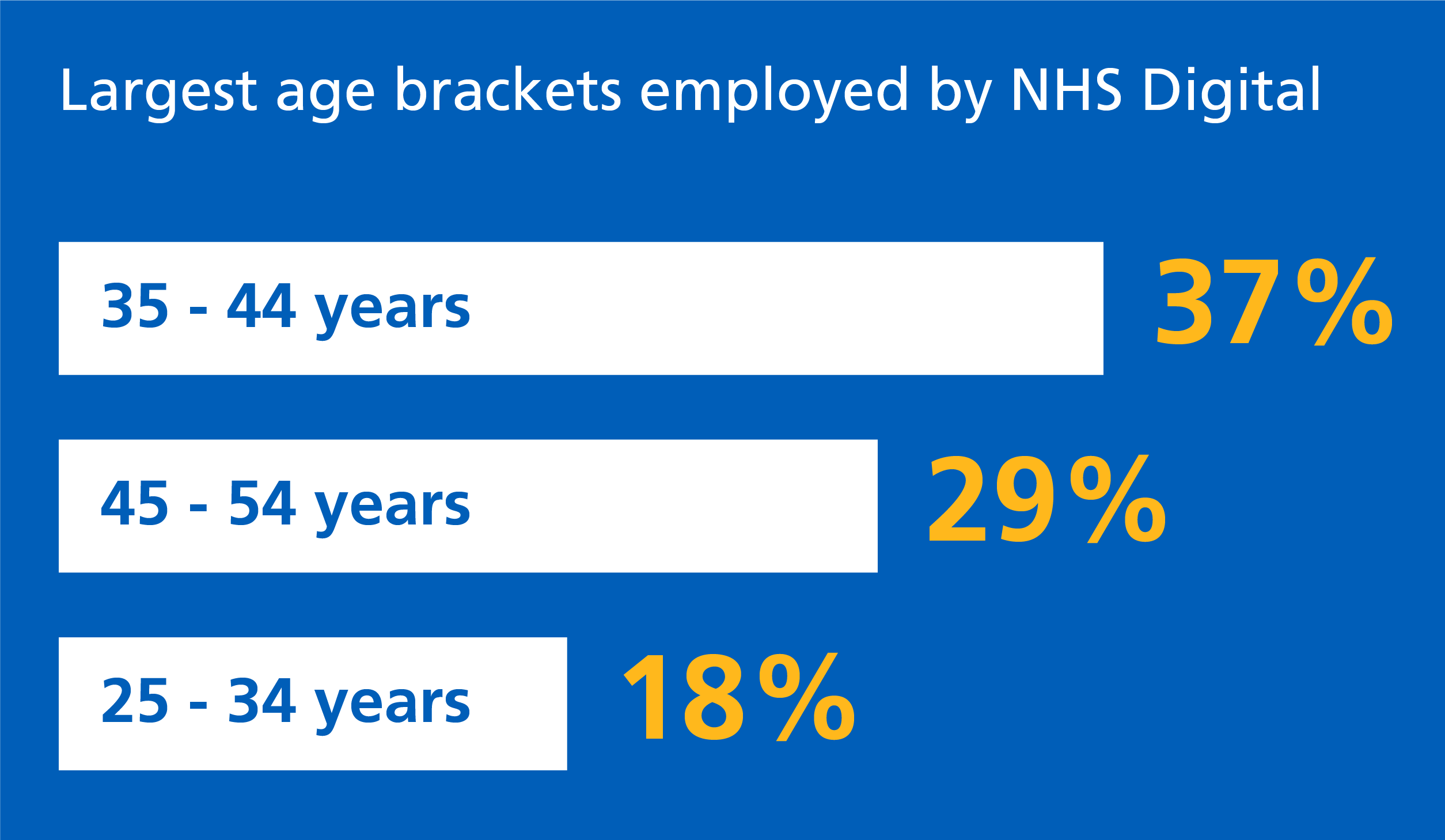 The majority of employees are aged between 35 and 54 years. This may reflect the high amount of senior roles and the time required to gain this experience. We also found that:

The percentage of employees whose disability status was not disclosed or unknown has fallen from just over 55% to 24%, reflecting NHS Digital's efforts to improve the quality of data held. The report also showed that:

An external review of the Disability Confident scheme has taken place and was re-accredited last year.

Our data shows that:

Our job applications are anonymised and shortlisted based on knowledge, skills and experience to eliminate opportunities for unconscious bias. Our data showed that:

The largest religious belief is Christianity at 36% and 20% of staff were Atheist. We also found that: 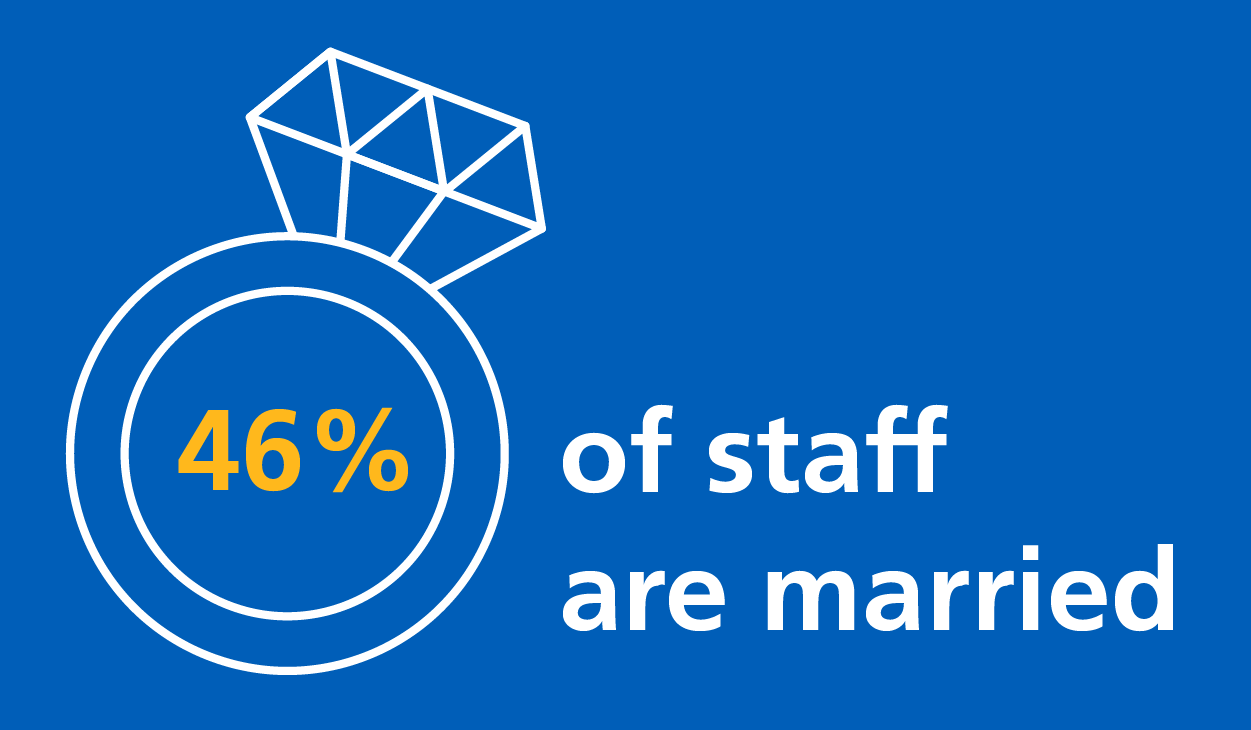 Our data for marriage and civil partnerships shows that:

Our policies seek to ensure that employees are not discriminated against on the grounds of being married or in a civil partnership. 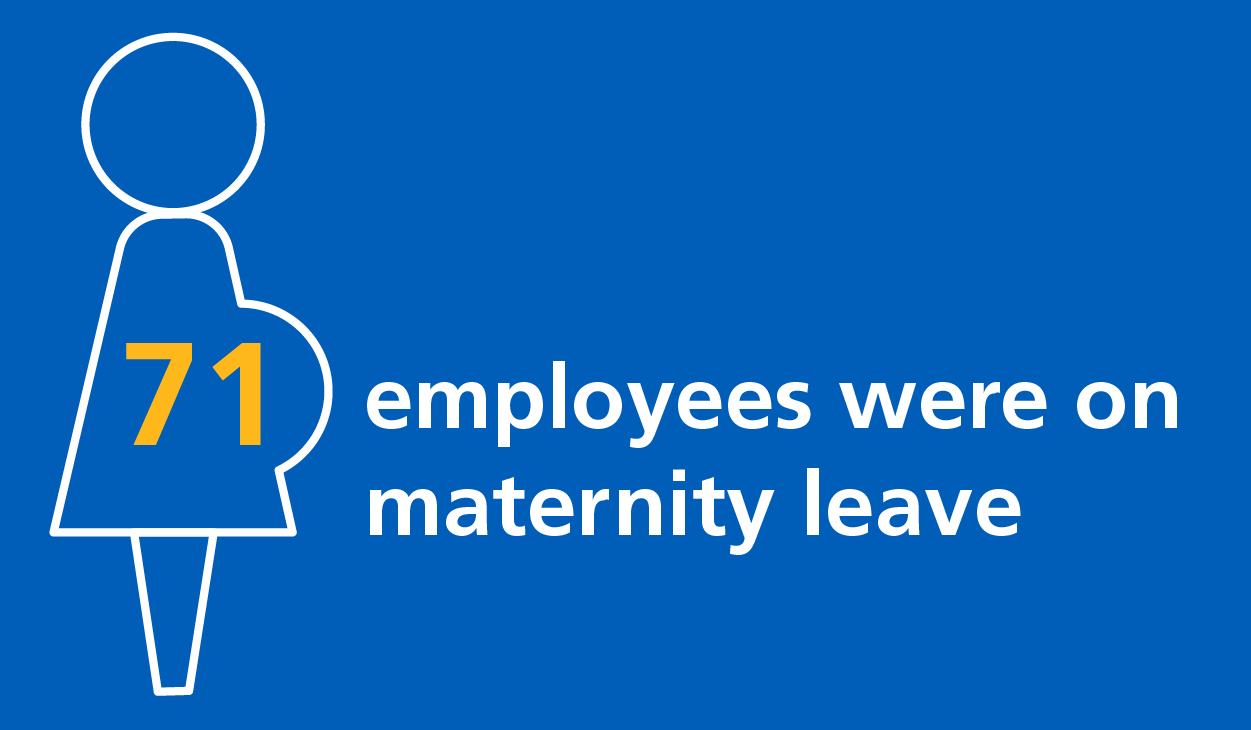 NHS Digital's maternity leave policy ensures a focus on an individual's needs during pregnancy and maternity periods. Other support options include:

Data on gender reassignment is not currently recorded on ESR. NHS England are currently leading a piece of work to develop consistent national data standards relating to all aspects of the protected characteristics for the NHS, including gender reassignment. Once completed, it will be implemented in ESR and any changed or additional details will be reported by NHS Digital.

Find out more about our data.